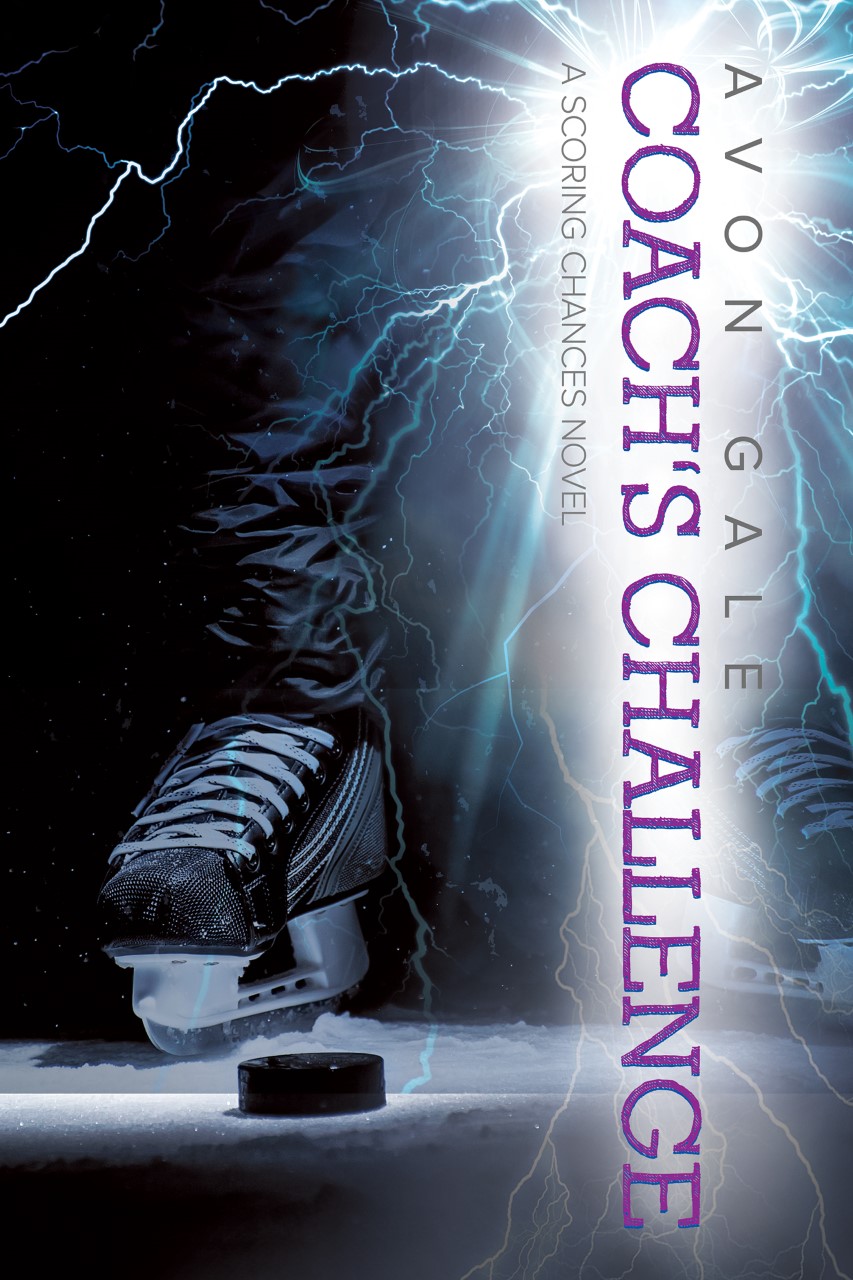 Coach’s Challenge is the next in one of my favorite series – the Scoring Chances series by Avon Gale. I’m a huge fan of hockey books (hello Sarina Bowen!) and a friend introduced me to Gale’s writing last year and since then I’ve devoured literally every single thing she has ever published. I’m not exaggerating when I say that all of them have been 4, 4.5, or 5 stars. So any time there’s a new one I’m there for it!

I’m the first to admit that I do not know anything about hockey and to be honest, I couldn’t care less about the sport in real life. But in a well-written book I absolutely love sports books. Avon Gale’s books are so well written and she explains hockey without making me feel like she’s lecturing or actually explaining the rules of a sport I know nothing about. Which is super important to me because that can be so boring! In this newest book we’re in a new team in the ECHL but one that is familiar – the team that had the horrible coach previously. But now Troy Callahan has been hired to take over the team and overhaul them completely.

“Just keep in mind that the Troy Callahan Sensitivity Training Seminar is a door hitting your ass on the way out and we’ll get along fine. Now that we got that clear, I’m gonna tell you kids a story about your former dickhead coach.”

Troy doesn’t exactly mince words and tells things like they are. And one of those things is that he is not happy about bring on Shane North to the team at the end of his career. But upon meeting him…they instantly have chemistry, which was not what he expected.

What I love so much about this book is the banter. I am a sucker for banter and this book has ALL the banter and more. Shane and Troy have a lovable antagonism about them that I couldn’t get enough of. I really enjoyed how they didn’t fight their attraction as much as gave into it against their better judgment.

“You up for round two, old man? Maybe over that table with your stupid puzzle on it?”

“It’s a jigsaw puzzle, Shane. Not a jizzsaw puzzle.”

There’s some excellent dirty talk, solid external conflict, and even some romantic-ish moments. I really enjoyed that their romantic moments felt ‘real’ to this couple and didn’t go too angsty/all the feels because that wouldn’t have felt true to these two.

“Could you get off my lap? I can’t fucking think about the future with your dick pressing into my thigh.” “That’s my cell phone. Fucking amateur.”

Overall this was an excellent book and a great addition to this series. I liked that it was generally light hearted but also had a touch of angst to both Troy and Shane’s backstory to give it some weight. I highly recommend this book and seriously every single book this author has written. Get reading! 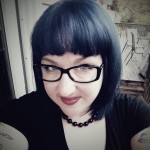 Avon Gale wrote her first story at the age of seven, about a “Space Hat” hanging on a rack and waiting for that special person to come along and purchase it — even if it was a bit weirder than the other, more normal hats. Like all of Avon’s characters, the space hat did get its happily ever after — though she’s pretty sure it was with a unicorn. She likes to think her vocabulary has improved since then, but the theme of quirky people waiting for their perfect match is still one of her favorites.

Avon grew up in the southern United States, and now lives with her very patient husband in a liberal midwestern college town. When she’s not writing, she’s either doing some kind of craft project that makes a huge mess, reading, watching horror movies, listening to music or yelling at her favorite hockey team to get it together, already. Avon is always up for a road trip, adores Kentucky bourbon, thinks nothing is as stress relieving as a good rock concert and will never say no to candy.

At one point, Avon was the mayor of both Jazzercise and Lollicup on Foursquare. This tells you basically all you need to know about her as a person. Avon is represented by Courtney Miller-Callihan of Handspun Literary Agency.

ARC provided via A Novel Take in exchange for an honest review.