Book Review: The Girl Who Came Back by Susan Lewis 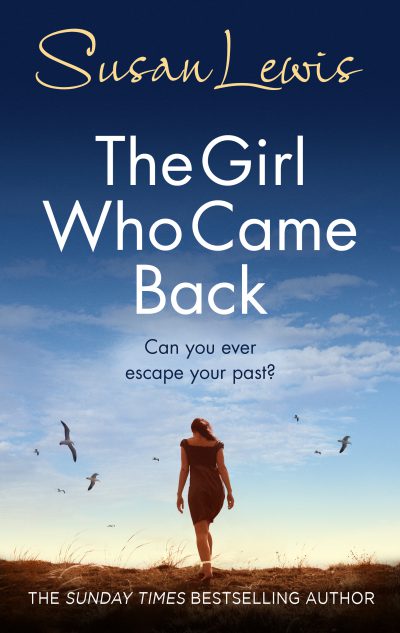 This story holds one of the creepiest characters I’ve read about in a long time.

Three years after the worst time in Jules Bright’s life she answers a knock on the door. A detective has arrived to tell her that Amelia Quentin is being released from prison. You know from the very first pages what Amelia is capable of. But what else has she done? Why was she in prison? The reader finds out over the course of the story. Each scene with Amelia left my stomach tied in knots and feeling anxious. What would she do next? I was heartbroken when I discovered how evil she really was.

The Girl Who Came Back is narrated by Jules as she alternates the telling of her story between the past and present. I found the transition between past and present awkward, leaving me unsure what time period I was supposed to be in. I did find it easier to figure out the further along I read. There were also two side stories that I didn’t understand. To me they weren’t the main focus/feature of the story nor did they add anything to the telling of the Bright’s story. I’m not sure why they were included.

Other than the two items mentioned above I really enjoyed this book and would definitely recommend it. As I’ve mentioned, Amelia was creepy. Lewis captured her and the other characters so well. The Girl Who Came back has a story for everyone. There’s romance, the love of family and friends and a mystery.

This was the first book I’ve read by Susan Lewis. I’ll certainly be checking out more of her work.

ARC provided by NetGalley in exchange for my honest review.

Title: The Girl Who Came Back